How Developing a Wealth Mindset Can Be Your Game Changer

Home » How Developing a Wealth Mindset Can Be Your Game Changer

How Developing a Wealth Mindset Can Be Your Game Changer

A wealth mindset is the term used to describe a positive relationship with money. A wealth mindset absolutely includes a clear understanding of your family’s budget and spending habits, but it is much more than profit and loss. A wealth mindset translates to other areas of life, including, but not limited to:

A wealth mindset comes from a place of inclusion and endless resources. A wealth mindset believes that there is more than enough and the more you share, the more you have. A radical shift from the poverty way of thinking. As a matter-of-fact, changing your mindset from poverty to wealth-focused can be a game-changer in every area of life. Finding wealth in your bank account often leads to wealth in all areas of life. Being fulfilled financially opens up opportunities to do more, be more, and give more.

Living with a poverty mindset keeps people on a hamster wheel, grinding out more and more hoping to achieve a financial goal. They often believe that when they reach the goal, they can consider being more generous or open to others because they will have more resources. The truth is, living with a poverty mindset makes people scared and stingy and reaching their goals doesn’t usually stop their habits. If anything, they become highly protective of what they have since they worked so hard to get it.

Making the switch from a poverty mindset to a wealth mindset isn’t like flipping a light switch. In order to combat years of poverty thinking, a deep dive into the mindset and habits has to be done. The good news is – it can be done! The first step is recognizing that a lack mentality is not a good way to show up day-to-day. Life is meant to be lived well and enjoyed in community. Changing your mindset to wealth-focused can happen one small step at a time.

If you would like to learn more about your relationship with money, take the “Money Type Quiz.” It takes less than 5 minutes and only you see the results.

Pamela Plick is a Pamela is a CERTIFIED FINANCIAL PLANNER™ practitioner and Certified Money Coach (CMC)® empowering purpose-driven women to confidently build wealth from the inside out. In addition, as a speaker, bestselling author, and founder of her Unlocking Your MONEY POWER DNA program, Pamela helps women transform from feeling stuck, anxious and/or overwhelmed related to work, money and purpose to becoming more confident, creating greater financial balance and ready to take inspired action.Through her MONEY POWER Coaching/Mentoring programs and Wealth Management Services, Pamela addresses the spiritual, emotional and practical aspects of money by providing clients with education, tools and strategies to grow financial confidence, independence and freedom.   Join her Rise to Your MONEY POWER Facebook Community, a supportive community for purpose-driven entrepreneurial women, where you'll receive plenty of tools, resources, and education on how to build the foundation for an empowered relationship with money while building sustainable and profitable business!   YourMoneyPower.Group 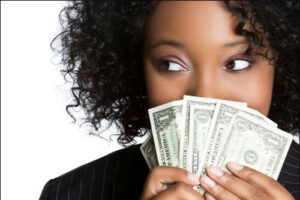 Wealth building is a key step in building your dream[...] 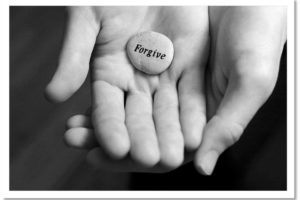 To Forgive and Forget: How Practicing Forgiveness Can Help Your Financial Success

Did you know that lack of forgiveness can affect your[...] 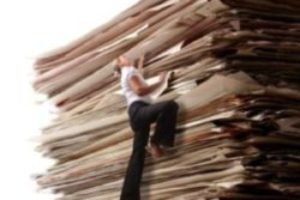 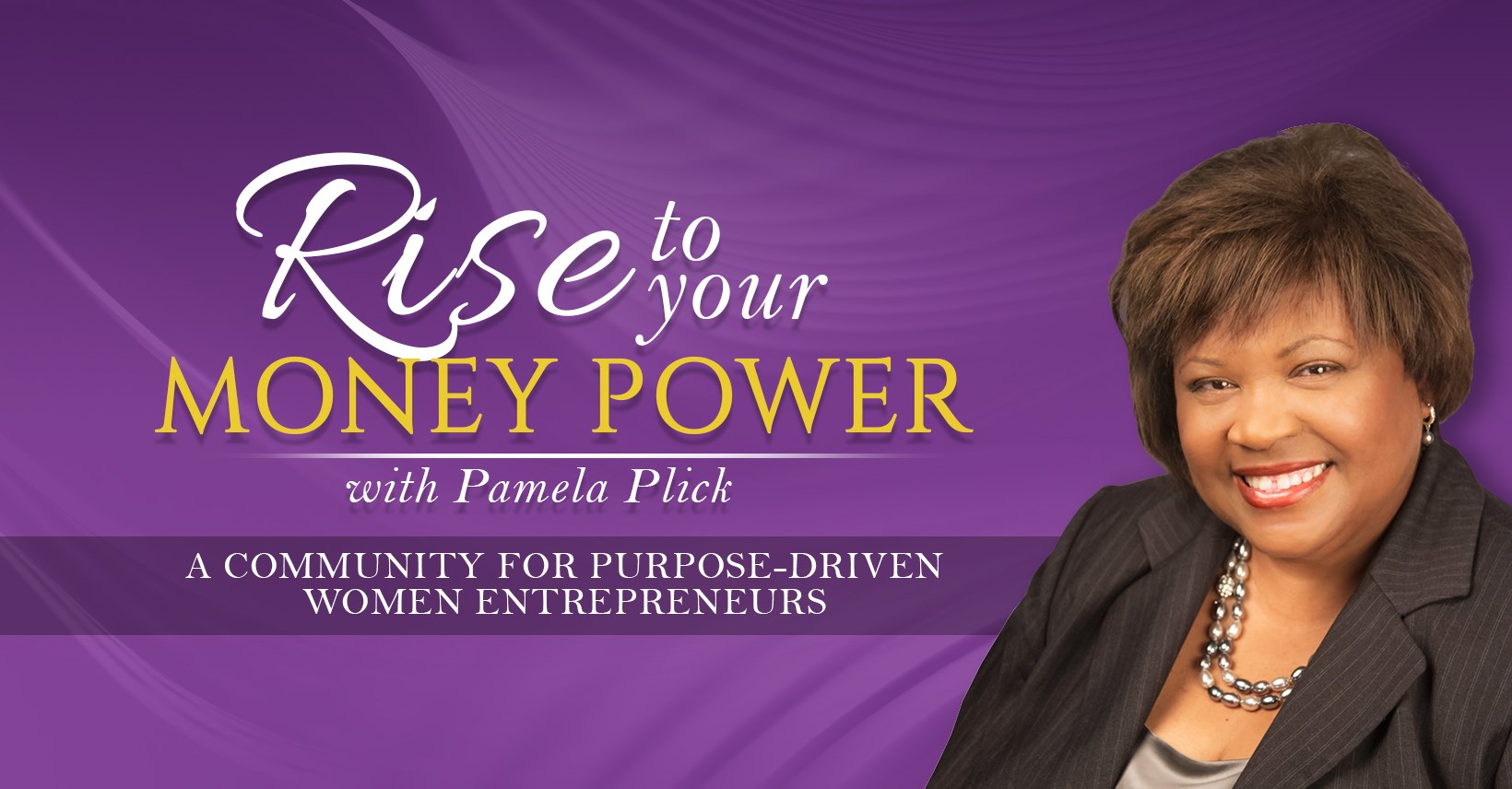 We're currently offline. Send me an email and I'll get back to you, asap. 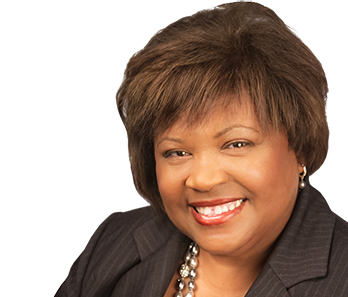